have occurred following Words of Knowledge, Words of Wisdom and the Gift of Prophecy (1 Cor 12). Literally, after the land was claimed (Mt 16:9) for God’s glory and purposes, snakes left the property (Lk 10:19), and white dove descended (Mt 3:16) and an unexplainable white cloud of glory (Ex 13:21) was seen in the Garden by numerous living witnesses.

But perhaps the most dramatic of all was the revelation on July 20th 2010 of what had been foretold artistically 54 years earlier. In 1956 Kerr County celebrated it’s Centennial Anniversary. To honor that milestone a decorative plate was commissioned. Pictures of that decorative plate produced in 1956 depicting the Kerrville city scenic skyline are below. Look closely at the center of the plate. It reveals a stunning prophetic declaration of what has now been fulfilled in The Cross at Kerrville. 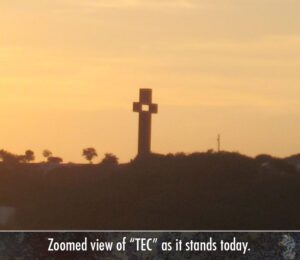 The Empty Cross in Modern Times

View of “The Empty Cross” as it stands today. 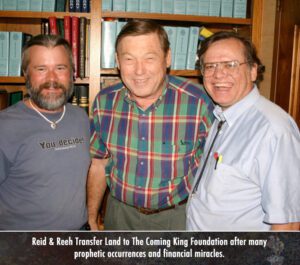 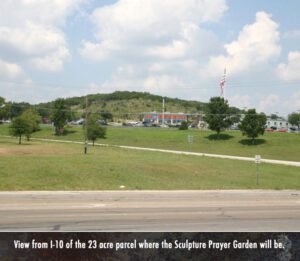 Location of the parcel on I-10 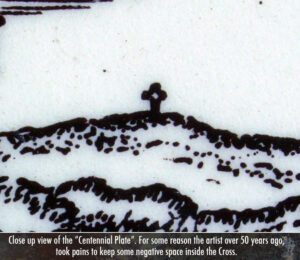 Close up of the 1956 “Centennial Plate”. Notice the “negative space” in the center of the cross. 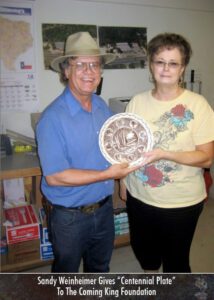 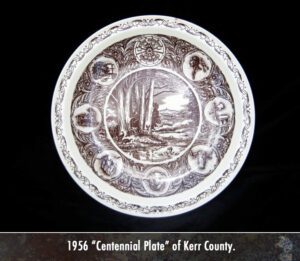 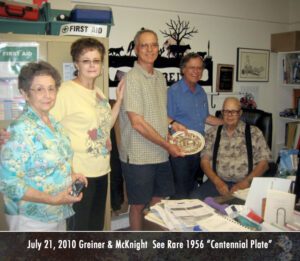 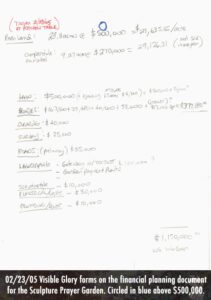 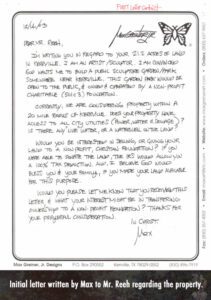